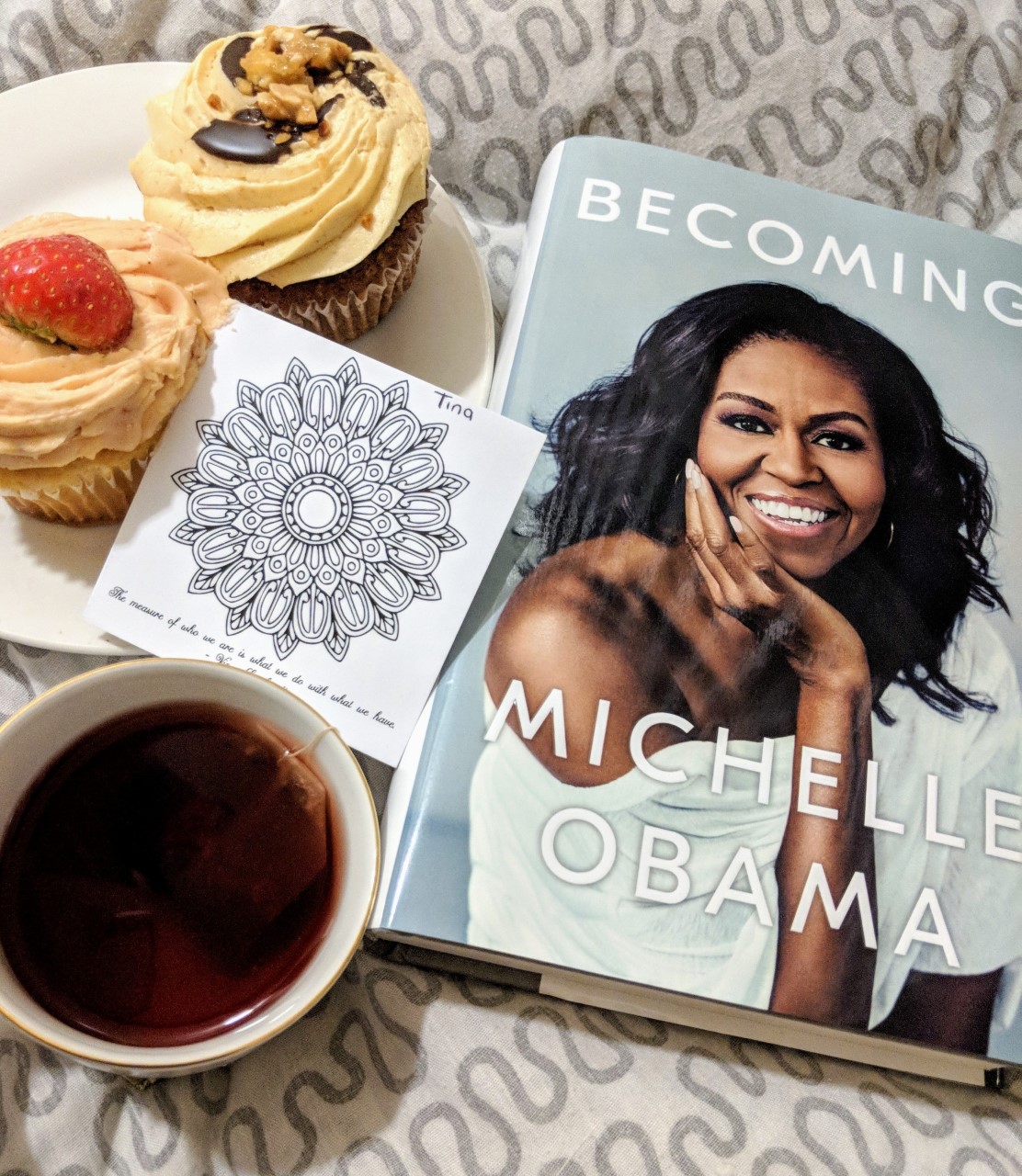 There’s much to miss about Barack Obama’s presidency. His refusal to place immigrant children in literal cages, for one. But one of the most-missed aspects of Obama’s time in the White House is his wife, the formidable former First Lady, Michelle Obama.

During her time in the White House, Michelle Obama was always more than a pretty face next to Barack. She used her platform to advocate for everything from child health to the fight against racial injustice, and was truly her husband’s equal in terms of passion and dedication to actually making America great. And her work hasn’t stopped just because she’s left the White House.

Last month, Michelle Obama released her much-anticipated book, “Becoming”, to give people across the world an insight into how she became the incredible woman she is. From the challenges she’s endured as a public figure, to the strength she’s learned from role models throughout her life, the memoir sets out to uncover the truth behind significant periods of her life and time in office.

“Becoming” gives us a level of transparency into the life of a public figure that’s not generally afforded to the general public. Although the book contains stories and experiences that Michelle has shared in interviews, much of the contents is new information for the general public, including her struggles with infertility — an issue which disproportionately impacts women of colour.

Through the three main sections of the book — Becoming Me, Becoming Us, and Becoming More — Michelle Obama takes the reader through her life, covering everything from childhood to career to love to family to life in public office. She shows us her childhood which taught her independence and the importance of standing up for what is right. She shows us an authentic view of her relationship with Barack Obama and how she fell in love with a man who would one day capture the hearts of not just America, but many around the world. And she shows us the difficulties of being a black woman in public life, and how she fought to stay out of the shadow of her husband whilst coping with the intense scrutiny she was placed under as the first African-American First Lady.

But “Becoming” gives us more than just an insight into Michelle Obama’s fascinating and at times difficult life. For black people, and for black women like me in particular, “Becoming” offers a kernel of hope in a difficult time. At a time where America is telling people of colour, and black people in particular, that they are not wanted and they are not worthy, “Becoming” reminds people that the American Dream is and should be for everyone. Michelle Obama does not gloss over the hard parts of her life — she makes no bones about the fact that womanhood is hard, and black womanhood is especially hard. But “Becoming” is not a story of struggle. “Becoming” is a story of success against all odds. Above all, “Becoming” is a story of hope.

Back Ah Yard Box: How To Love a Jamaican Review